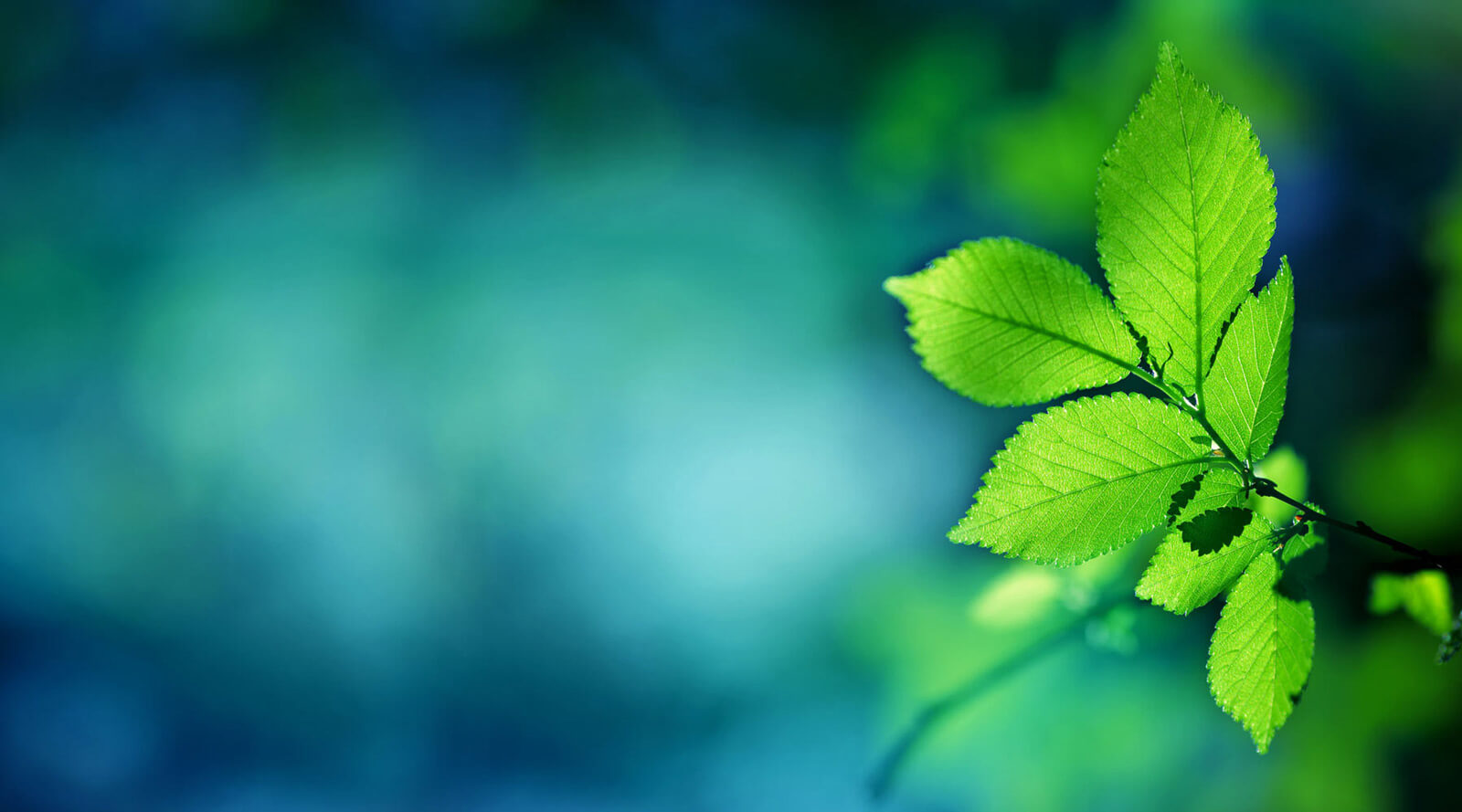 Often people wish to make a gift to a person in their will on the understanding that the person will use the gift for the benefit of someone else.

Some of the problems that can arise when relying on this arrangement were laid bare this year as the tabloids feasted on the bitter family dispute between Anabel Mattingly (aged 20) and her aunt Karen Begeja. Anabel claimed that her mother, Kim, had bequeathed a property to Karen, on the agreement that Karen would use a share of the property for Anabel’s benefit until she was older so as to avoid it falling into the hands of Anabel’s father. Karen argued that the property was left to her to do with as she pleased.

What are the requirements of a secret trust?

In order to persuade the court of the existence of a secret trust, Anabel needed to show that:

In many cases this will be difficult to prove as it often relies upon witness evidence (assuming the witnesses are still alive and haven’t lost capacity) setting out what happened many years earlier. As HH Judge Davis-White QC set out comprehensively in his judgment, memories have a tendency to fade or become twisted over time, and litigation often exacerbates the latter. A judge may therefore choose not to believe a witness.

Written evidence, such as correspondence, may also be available but could be open to interpretation.

There will be obvious difficulties where the person holding assets on a secret trust dies before communicating the terms of the trust to anyone else.

What was the outcome?

Should you wish to consider whether this was rightly or wrongly decided, the judgment can be found on Bailii (the British and Irish Legal Information Institute) here.

What are the alternatives to a secret trust?

If Kim did intend to create a secret trust, were there any good alternatives?

One of the options available to Kim was to make a will leaving assets to her trustees to hold for Anabel until she reached a specified age (i.e. 25). Kim could have made a letter of wishes providing guidance to her trustees as to how the assets should be used for Anabel in the meantime. Anabel’s father would not have been entitled to tell the trustees what to do or obtain control of the assets.

If Kim wished to have more secrecy as to the share Anabel was to receive, either for Anabel’s benefit or to make it more difficult for other people to challenge, she could have utilised a will that left assets on discretionary trusts. A discretionary trust will can list a number of “potential” beneficiaries, giving the trustees discretion as to who to benefit and when. As above, Kim could have made a letter of wishes providing guidance to her trustees on how they should make decisions. The trustees could have exercised their discretion without being beholden to Anabel’s father.

Whilst in both cases, a letter of wishes is not binding, it provides very useful guidance which the trustees ought to follow unless there are good reasons not to.

When deciding who to appoint as trustees, Kim should have only chosen people in whom she had complete faith, who would get along with each other and know when to take professional advice. If Kim didn’t know of such people, she could have appointed professionals or a mix of people she trusted and professionals. The trustees are not able to give assets to themselves to do with as they please.

If you would like to make a will, please get in touch with one of our teams in Winchester, Alresford, Sunningdale or London. Alternatively, you can contact us by telephone on 01962 841041 or email info@taylorfordyce.co.uk.

What is a Statutory Demand?

How Long Does it Take to Get a Divorce?

Divorce in the UK has become more straightforward and streamlined from 6 April 2022 due to significant changes introduced to English divorce law, including so-called ‘no fault’ divorce. These changes impact how long divorce takes, making some...
Read more

Do You Have to Disclose Neighbour Disputes When Selling a Property?

If you have fallen out with your neighbours, then you have a duty to disclose this when you sell your home. You will be required to complete a property information form giving the buyer details of a wide range of issues, and one of the questions that you...
Read more

Thank you very much for acting on our behalf and making what was a very difficult time a lot easier.

We definitely would use your company again...

You were terribly patient with us and fought our corner well.

You definitely came highly recommended and we will be passing that information on.

You give solicitors a good name!!

We use a range of cookies to improve your experience of our site. Find out more.